The creation of CDex

The creation of CDex

Somewhere in 1998 I started to create a software program to extract music from a CD-ROM drive and convert it into a MP3 file.  I found it rather useful, therefore decided to make it available to the public. Just before the millennium I’ve made the source code available to the public as well. In the years to follow CDex become very popular, it has been featured in many magazines all over the world, to total number of download were close to 100 million.

Initially it only supported the raw (WAV) and the MP2/MP3 encoded files, later I’ve added  several other encoders such as the losless FLAC encoder. Furthermore, CDex had a seamless integration with the online CD track databases, initally cddb, later with freedb, millions of CD tracks have been submitted to these databases by CDex users. 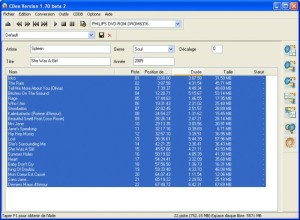 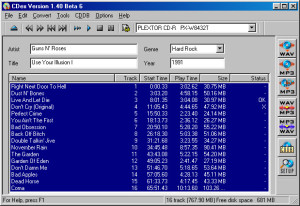 This entry was posted in software and tagged Cdex, lame, open, software, source. Bookmark the permalink.